This company has no active jobs

Rate This Company ( No reviews yet )

Vingroup is Vietnam’s largest real estate company and deals in a wide range of properties, including houses, shopping malls, hotels, golf courses and hospitals. The company has enhanced its brand cachet by targeting its Vincom shopping malls and Vincom Village residential areas at affluent customers.

One of the few entirely non-state concerns in Vietnam, Vingroup is about 30% owned by its largest shareholder and founder Pham Nhat Vuong. Foreign investors have a combined interest of about 15%. Market capitalization, at approximately $3 billion, is the largest among non-state-run companies and ranks among Vietnam’s top five concerns when including state-owned entities.

Vingroup started out as a food-processing company founded by Vuong in Ukraine in 1993. The company was moved to Vietnam in 2000 as Vuong wished to contribute to the development of his home country. In 2013, he became the first Vietnamese to make it into the Forbes rankings of the world’s wealthiest people. 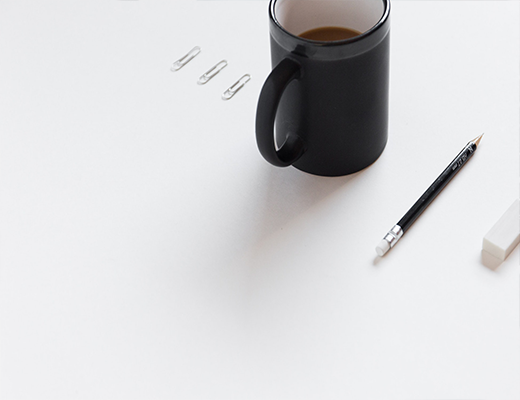 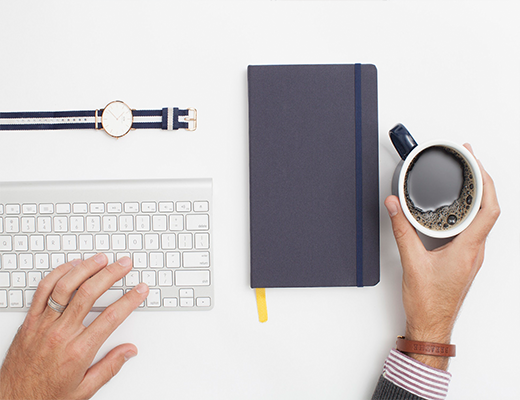 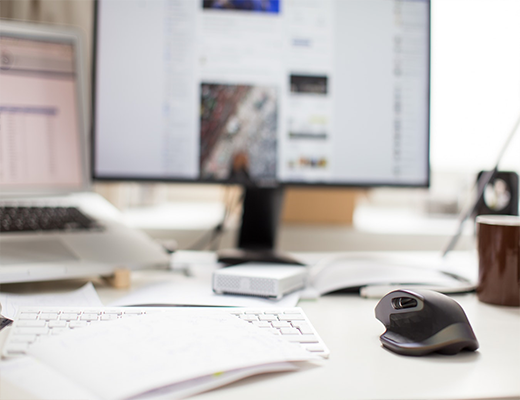 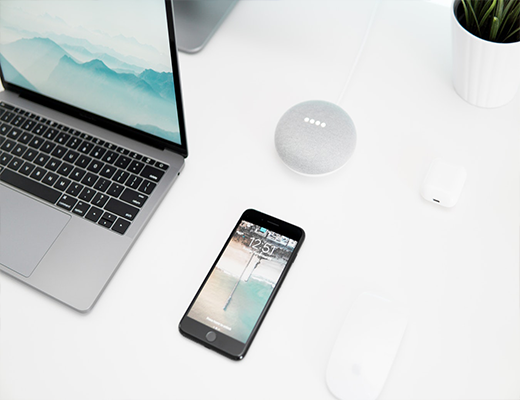 We use cookies on our website to give you the most relevant experience by remembering your preferences and repeat visits. By clicking “Accept All”, you consent to the use of ALL the cookies. However, you may visit "Cookie Settings" to provide a controlled consent.
Cookie SettingsAccept All
Manage consent

This website uses cookies to improve your experience while you navigate through the website. Out of these, the cookies that are categorized as necessary are stored on your browser as they are essential for the working of basic functionalities of the website. We also use third-party cookies that help us analyze and understand how you use this website. These cookies will be stored in your browser only with your consent. You also have the option to opt-out of these cookies. But opting out of some of these cookies may affect your browsing experience.
Necessary Always Enabled
Necessary cookies are absolutely essential for the website to function properly. These cookies ensure basic functionalities and security features of the website, anonymously.
Functional
Functional cookies help to perform certain functionalities like sharing the content of the website on social media platforms, collect feedbacks, and other third-party features.
Performance
Performance cookies are used to understand and analyze the key performance indexes of the website which helps in delivering a better user experience for the visitors.
Analytics
Analytical cookies are used to understand how visitors interact with the website. These cookies help provide information on metrics the number of visitors, bounce rate, traffic source, etc.
Advertisement
Advertisement cookies are used to provide visitors with relevant ads and marketing campaigns. These cookies track visitors across websites and collect information to provide customized ads.
Others
Other uncategorized cookies are those that are being analyzed and have not been classified into a category as yet.
SAVE & ACCEPT

Send to a friend